Warning: "continue" targeting switch is equivalent to "break". Did you mean to use "continue 2"? in /home/jimokane/public_html/airportminute.com/wp-includes/pomo/plural-forms.php on line 210

Warning: "continue" targeting switch is equivalent to "break". Did you mean to use "continue 2"? in /home/jimokane/public_html/airportminute.com/wp-content/plugins/seo-ultimate/modules/class.su-module.php on line 1195
 Minute 137: A Universal Picture
Airport,
41 MINS

This final episode is dedicated to Mark’s dad, Dom Cerulli, on what would have been his 90th birthday.

Dom was one of the original “Mad Men” of the advertising industry, gave the world “The Uncola” and told us to “Be All You Can Be.” He also spent many years in the music business, first as the East Coast editor of Down Beat Magazine, then as a publicity director for labels like Columbia Records, Verve and RCA. He worked with jazz legends like Dizzy Gillespie, Quincy Jones, Carlos Jobim and Stan Getz. Dom was nominated for a Liner Notes Grammy in 1965 and co-authored a paperback called The Jazz Word.

Thanks for sharing your kindness, warmth, and humor, Dom! 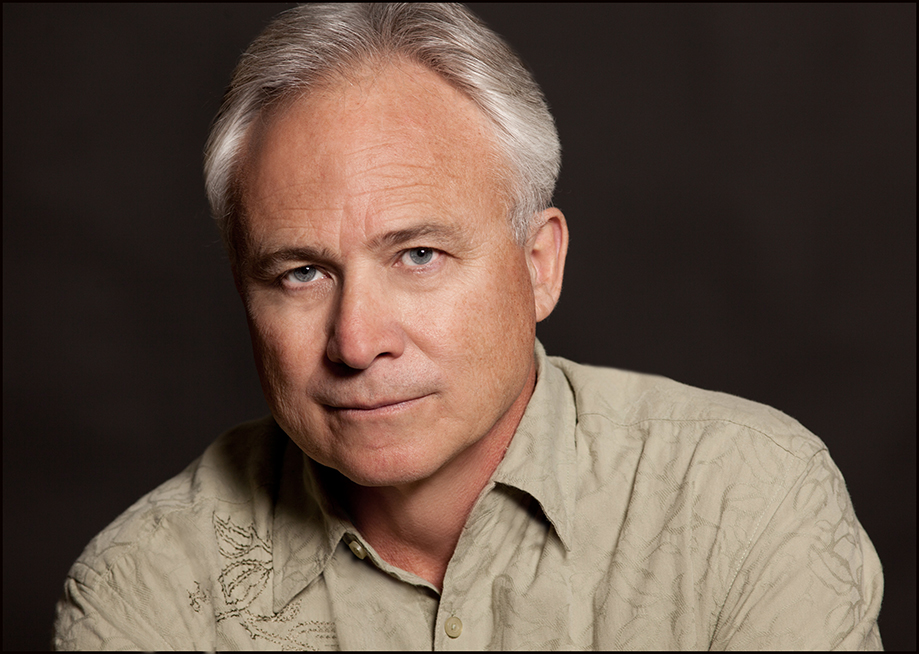 He is a nationally known comedian with over 50 appearances with Jay Leno, David Letterman, Johnny Carson and more.

His corporate track record with Microsoft and Bill Gates continues to grow with a host of projects for an array of technology- and consumer-oriented electronic companies.

As an actor, he has over a dozen films to his credit including the Academy Award-nominated film Peggy Sue Got Married (1986), in which he co-starred with Joan Allen, and that was directed by Francis Ford Coppola.

Wil Shriner wrote the screenplay and directed the feature film Hoot (2006), based on the Newbury Honor-noted Carl Hiaasen book from New Line Cinema and Walden Media.

If you don’t know who Robert Hays is, you really don’t know much about movies at all.

Credits continue — the scene is a sunny winter morning at Lincoln International Airport.

The picture fades to black as the music finishes its last four bars. A star field appears and then the Universal logo for 1970 fades in.

which then fades to the MPAA Rating card.

THIS MOTION PICTURE HAS BEEN RATED

BY THE
CLASSIFICATION AND RATING ADMINISTRATION
MOTION PICTURE ASSOCIATION OF AMERICA ® 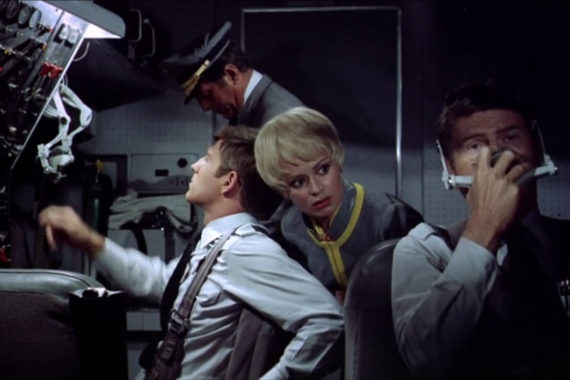 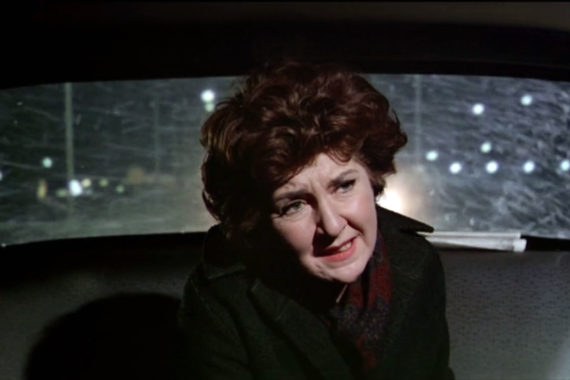 Minute 060: Could You Hurry Please?

All Airport minutes are calculated from the DVD release of the film. Streaming digital releases may have an FBI warning and the later Jerry Goldsmith-themed Universal logo tacked on to the beginning of the film. In that case subtract 42 seconds from your streaming player's time indicator to match the podcast's minutes.

Get a fresh minute every Monday-Friday delivered to your mobile device. Click here for a free subscription.

Come and join the elite frequent flyers of Trans Global Airlines on our Facebook page. Coffee and crust-free sandwiches are considered carry-on items.

We aren't trying to get rich - - really we just have these Amazon links so you can watch the Airport movies immediately and then you'll know what we're talking about. Plus there's also links to movies we talk about a lot in this podcast, such as the amazing Lancaster film, "The Swimmer" - - Jim and Mark say check it out!